Green Hills Funeral Home is your family funeral home, locally owned and operated by Nelson and Hannah Bingham. We work hard to serve your family and honor your loved ones with services catered to fit your needs and budget. We’re much more than just a funeral home, we’re family, friends and neighbors, we care and listen to you providing memorable tributes, healing and a way forward. 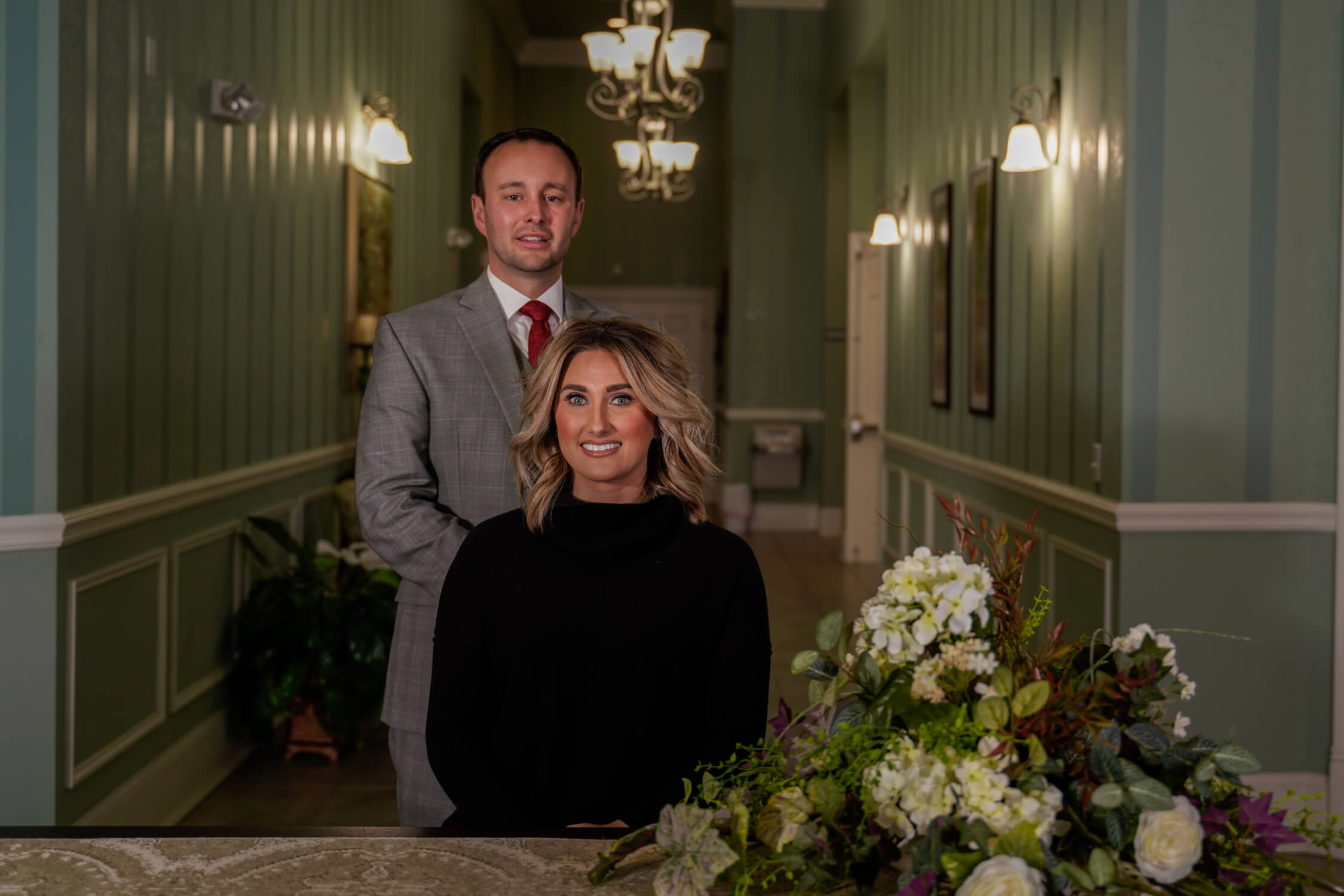 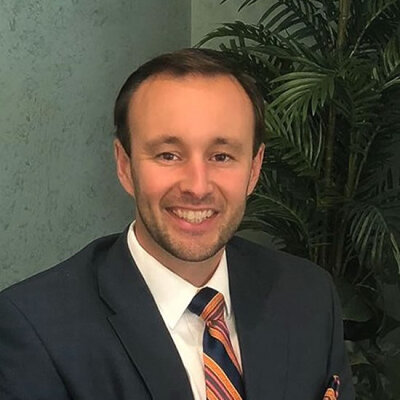 Nelson Bingham has been living in Middlesboro his entire life.  He is a licensed Funeral Director at Green Hills Funeral Home.  Nelson and his wife, Hannah, live in Middlesboro.  He is a member of the Binghamtown Baptist Church, a 2004 graduate of Middlesboro High School, and a 2008 graduate of Lincoln Memorial University.  Nelson has a passion and dedication for serving the families of the Tri-State area.  His family has been serving the people of Bell, Claiborne and Lee Counties in their times of need for over 70 years.

Nelson and Hannah became the sole owners of Green Hills Funeral Home and Green Hills Memorial Gardens and Mausoleum in May of 2020.

Hannah Bingham has been with Green Hills Funeral Home since 2016.  Hannah sees to all the daily operations and is a licensed Funeral Director, Embalmer, and Cosmetologist.  Hannah is a graduate of Bell County Hight School, attended Lincoln Memorial University, and received her Cosmetology license from Tennessee School of Beauty.  She later received her degree in Mortuary Science from Southeast Community College.  She is a licensed Kentucky Funeral Director and Embalmer, licensed Tennessee Funeral Director and Embalmer and National Board Certified.  Hannah is currently the President of the Southeastern Kentucky Funeral Directors Association.  She is a member of the Binghamtown Baptist Church, and during her free time, she is an avid runner; competing in half-marathons, marathons and ultra-marathons.  She has been married to Nelson Bingham since 2012, and they have two dogs, Sophie and Ellie. 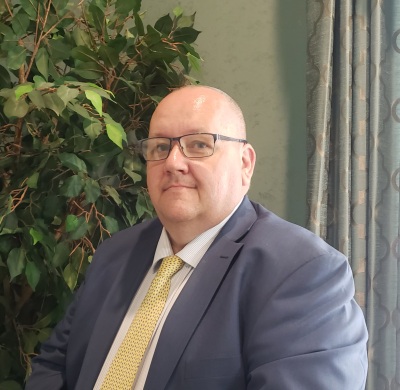 John is a graduate of Forge Ridge High school and a life-long resident of Claiborne County, TN. He has been a minister in our community since 1988 and is Pastor at Clairfield Missionary Baptist Church. He has been a member of the Shawanee Masonic Lodge #546 for over 25 years. John has a passion to serve and minister to those in their time of need. He also enjoys going to church, spending time with his family and fishing. John currently resides in Harrogate, TN with his wife, Susan and daughter Rebekah. 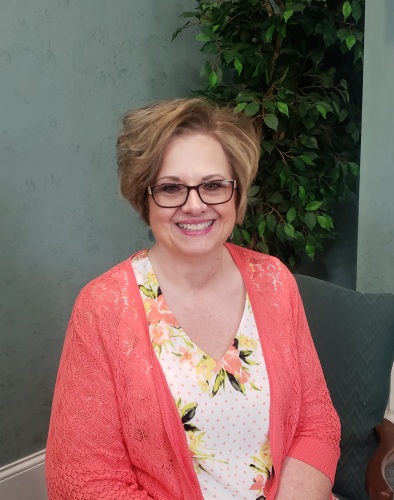 Nancy Loveday came to Middlesboro, KY from Baltimore, MD when she married her husband, Jay in 1981. Nancy retired from Community Trust Bank after 41 years in customer service and looks forward to continuing to serve the public at Green Hills Funeral Home. 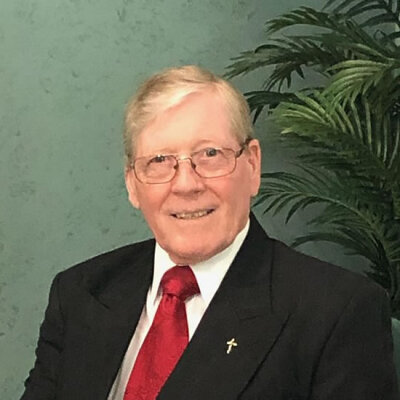 Spanky, as most of you know him, has been in and around the funeral business for nearly 23 years.  He owned his own Transportation Service, “Spanky’s Transportation Service” where he served various funeral homes in 22 different states!  Spanky volunteers here at the funeral home simply because of his love for the business, but most importantly his genuine love of people.  He is a member of Trinity Pentecostal Lighthouse.  Spanky resides in Pineville with his wife, Minnie and they have 8 children. 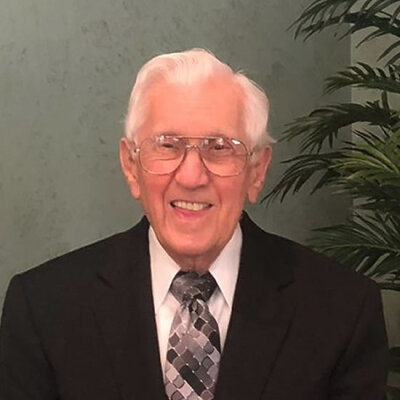 Marcum Brogan has been with Green Hills Funeral Home since it’s opening in 2013.  Marcum assists with all the daily tasks and is everyone’s favorite door greeter.  He formerly worked for Commercial Bank for 33 years, and taught Sunday School lessons on the radio that were broadcast throughout the Tri-State area on both FM and AM radio.

Marcum has been a member of Old Yellow Creek Baptist Church for 55 years.  He has two children, Teresa and Tim.  He was married for 62 years to his late wife, Wilma.  Marcum enjoys reading Westerns.  His favorite part about the funeral home is talking to all the people he greets at the door. 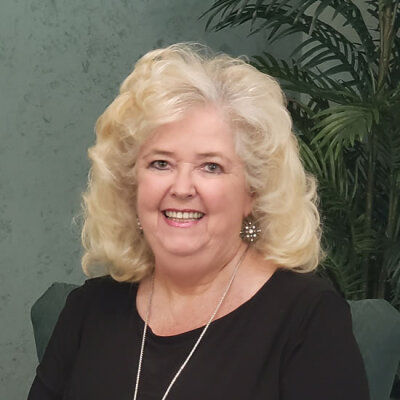 Lou Ann works as the Office Administrator here at Green Hills Funeral Home where she sees to all the daily operations.  She retired from the Bell County School System where she worked for 26 years.  She earned an Associates Degree in Art from Southeast Community College.  Her hobbies include sewing and any type of crafting.  Lou Ann is a lifelong resident of Pineville where she resides with her husband Monroe and her dog, Annie.  They have a daughter, Monica Mountain and her husband Anthony and grandchildren Remington and Rose Mountain.

Pre-Plan
Pre-Arrangements Form
Have The Talk of a Lifetime

A year of daily grief support

Our support in your time of need does not end after the funeral services.  Enter your email below to receive a grief support message from us each day for a year.  You can unsubscribe at any time.